Skip to main content
To provide you with the best experience, Adelaide Hostel uses its own and third-party cookies on its website for technical, analytical and marketing purposes. By continuing to browse our site, you're agreeing to our use of cookies. Please consult our Cookie Notice for more information. 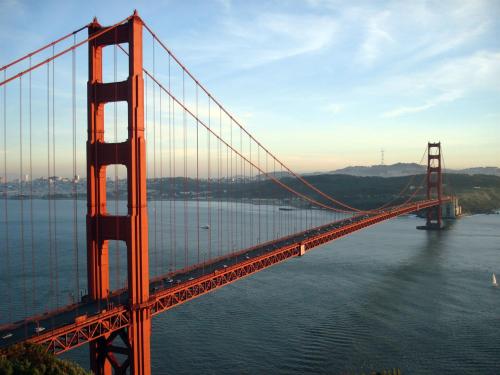 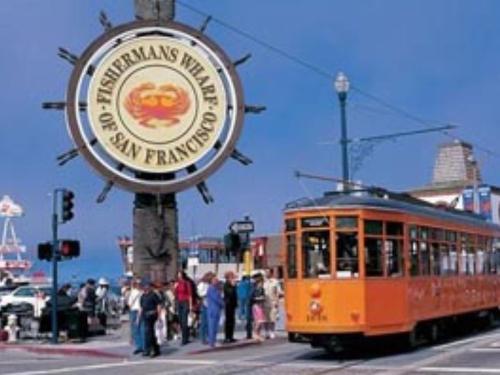 Fisherman's Wharf
A touristy waterfront neighborhood which encompasses Ghirardelli Square, Pier 39, and the ferry launch to Alcatraz Island, as well as seafood restaurants and souvenir stores. 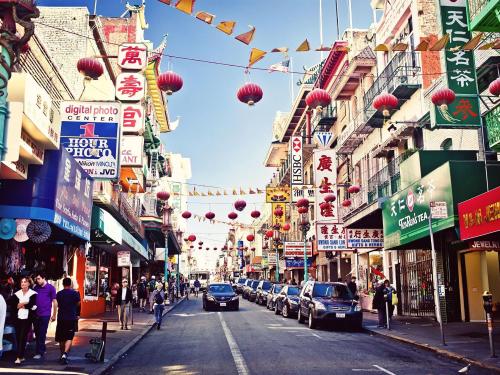 Chinatown & North Beach
Two vibrant immigrant communities; the crowded and largest Chinatown outside of Asia next to the stylish laid back 'Little Italy', as well as Telegraph Hill and Coit Tower. 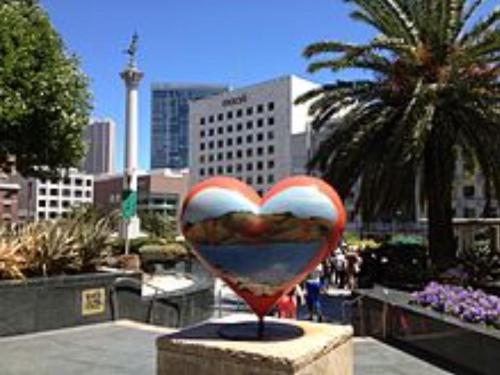 Union Square
Union Square is the center of shopping, theater and art in the city, next to the many skyscrapers of downtown and Market Street. 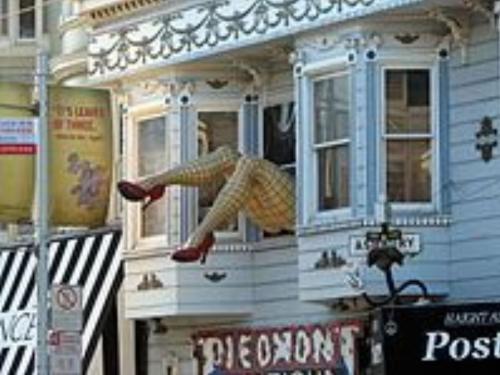 Haight St.
Famous for being the home of the Hippie movement, this once bohemian area is still an eclectic treasure. 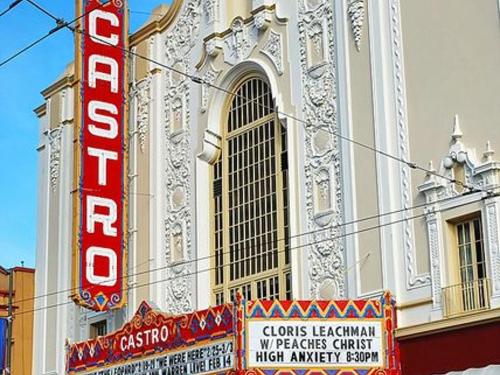 Colorful and cohesive, the Castro (Eureka Valley) is historically known for being the cultural center of the city's LGBTQ community. Nearby Noe Valley offers excellent restaurants and shops along pleasantly walkable streets. This colorful area is home to a large Hispanic community as well as new urban artisans, and is a center of San Francisco night life. For visitors wishing to get off the beaten tourist paths and catch some local flavor. 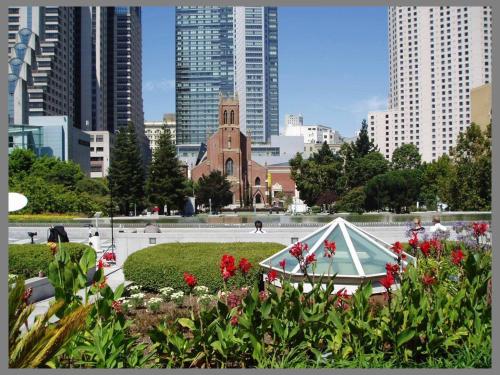 A rapidly changing neighborhood of downtown that is the center of a lot of new construction, including new skyscrapers, some of the city's newest museums, and AT&T Park, home of the San Francisco Giants. 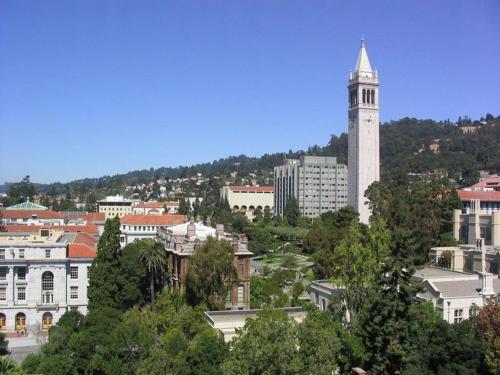 Berkeley is a city with a small population and a big reputation. They are famous around the globe as a center for academic achievement, scientific exploration, free speech and the arts. They are home to the University of California, Berkeley, the oldest of the University of California system, and the Lawrence Berkeley National Laboratory. The city is noted as one of the most politically liberal in the nation. 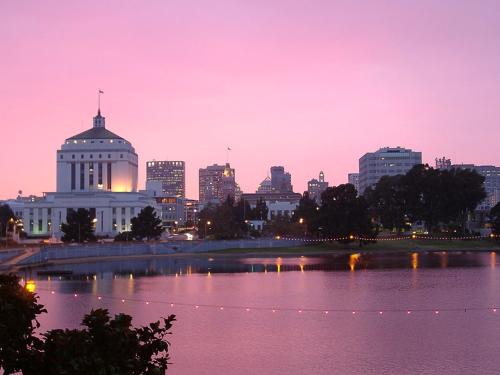 Oakland, in the hub of the Bay Area, is both historic and modern. Visitors will find a little bit of everything in this diverse metropolis, from the picturesque waterfront to expansive hills. Explore Oakland's growing arts, entertainment and food scene or enjoy recreational opportunities like hiking, sailing and biking. Root for one of the three professional sports teams or take a tour of a historic landmark.
Previous
Next